The Sauganash Community Association (“SCA”) was founded in 1922 by community residents with the purpose of uniting residents to promote and contribute to the common good. As such, the association continues to function today within the community to:

Preserve the integrity of the community’s architecture and overall general appearance.

To assist in the City’s efforts to clear main streets and make them passable during winter storms, the SCA may elect to contract independent third-party snow plowing services.  The snow plowing services excludes salting, curb to curb snow removal and the clearing of snow from alleys due to cost, vehicle clearance limitations and potential liability.

If supplemental snow plowing is initiated by the SCA, Sauganash residents will need to do their part by removing parked vehicles off the streets as much as possible. If you do not have a driveway or an accessible garage, reach out to neighbors with driveways and coordinate to temporarily park your vehicle in their driveway or park on a street that has already been plowed.  Plows will make every effort to avoid pushing excess snow into resident’s driveways and walkways, but a ridge along the plow route, including cleared driveways, is unfortunately sometimes unavoidable. Always consider helping elderly neighbors or neighbors with disabilities.

Communication related to snow plowing will be made to SCA members via email or social media platforms such as NextDoor Facebook, Twitter or Instagram. During heavy snow falls the SCA experiences a heavy volume of phone calls, email and social media posts; while we may not be able to respond immediately, we will always do our best to reply to all member correspondence.

City of Chicago Sidewalk Snow Removal Ordinance requires property owners to clear their sidewalks by 10:00 AM if the snow falls overnight, or 10:00 PM if the snow falls during the day. Residents must maintain a clear five-foot wide sidewalk path when snow falls.

Snow plowing improvement ideas are always welcomed, if you have suggestions on how the SCA can improve supplemental snow plowing, please communicate feel free to share your ideas via email at 69.

Safety note: If you have a fire hydrant in front of your property, please make sure it is cleared of snow so emergency personnel can see and properly access it.

To reduce mosquito populations safely and effectively, eradicating its larvae before they become biting adults is crucial. Larvae thrive in stagnant water which is primarily why the SCA’s integrated mosquito management service treats standing water in trenches along the bike trail with a product called Spinosad, which is also derived from a naturally occurring soil bacterium. It specifically targets mosquito larvae and a few other insects once applied, it has little to no toxicity to plants, people, pets, and local wildlife.  The City of Chicago Department of Public Health proactively treats storm drains with mosquito abatement. Although, we cannot eliminate mosquitos, we can certainly work together to help reduce the numbers.

Do your part, by eliminating standing water on your property. Consider implementing the following:

Click here for more information on Spinosad pesticide and the US Department of Health and Human Services Mosquito Control.

What is it?  Originally from Asia, the emerald ash borer (EAB) was first discovered in the Detroit area in 2002. The bright metallic-green beetle may be smaller than a dime, but it is capable of taking down ash trees thousands of times its size.  Adults usually emerge in mid- to late-May from infestations to the trees during the previous year (earlier if the weather is warm), with females laying their eggs shortly after. The larvae bore into the ash tree and feed under the bark, leaving tracks visible underneath. The feeding disrupts the tree’s ability to transport water and nutrients, resulting in dieback and bark splitting.

A survey conducted by the SCA in 2020, estimated that Sauganash hosts over 220 ash trees in parkways and private yards. Unfortunately, some of the ash trees have also been identified as already being infected by the deadly emerald ash borers.

What is the threat?  Ash trees are one of the most valuable and abundant North American woodland trees: estimates of total number of ash trees in the United States alone range between seven and nine billion. The emerald ash borer has destroyed 40 million ash trees in Michigan alone and tens of millions throughout other states and Canada. Small trees can die as soon as one to two years after infestation, while larger infested trees can survive for three to four years. Heavy infestations of larval borers speed up the devastation of formerly healthy trees.

What can you do? If your ash tree has three or more of these symptoms or your tree is more than 30% dead, your tree is likely infected by emerald ash borers:

The City is unable to treat trees that are not in the parkways, it is highly recommended that you have your ash trees injected by a professional tree service. Trunk injection is 99% effective and minimizes exposing children, pets, and the local water supply to unnecessary risk. To learn more on how you can help save the ash trees please visit SaveYourAsh.org. 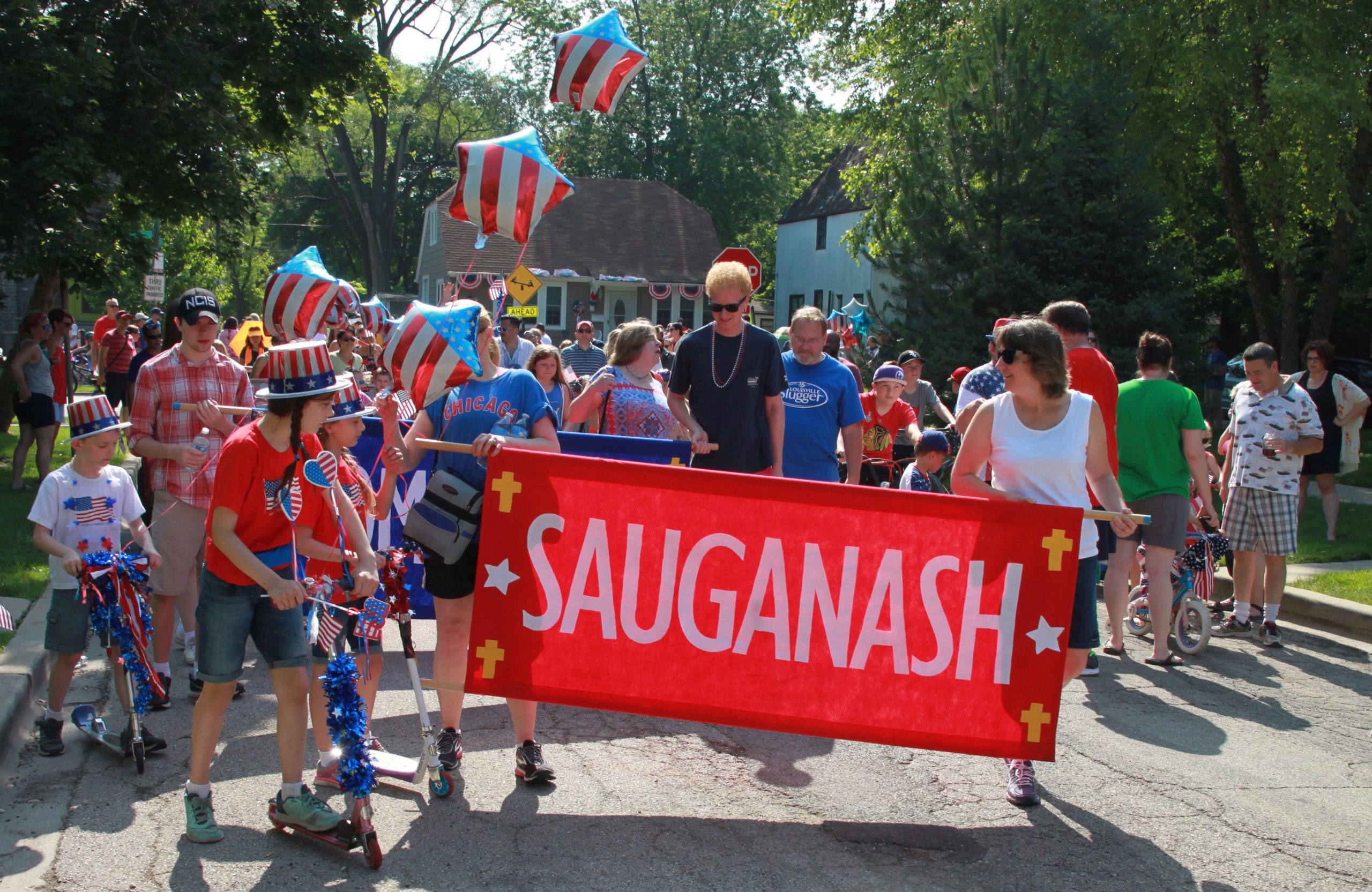 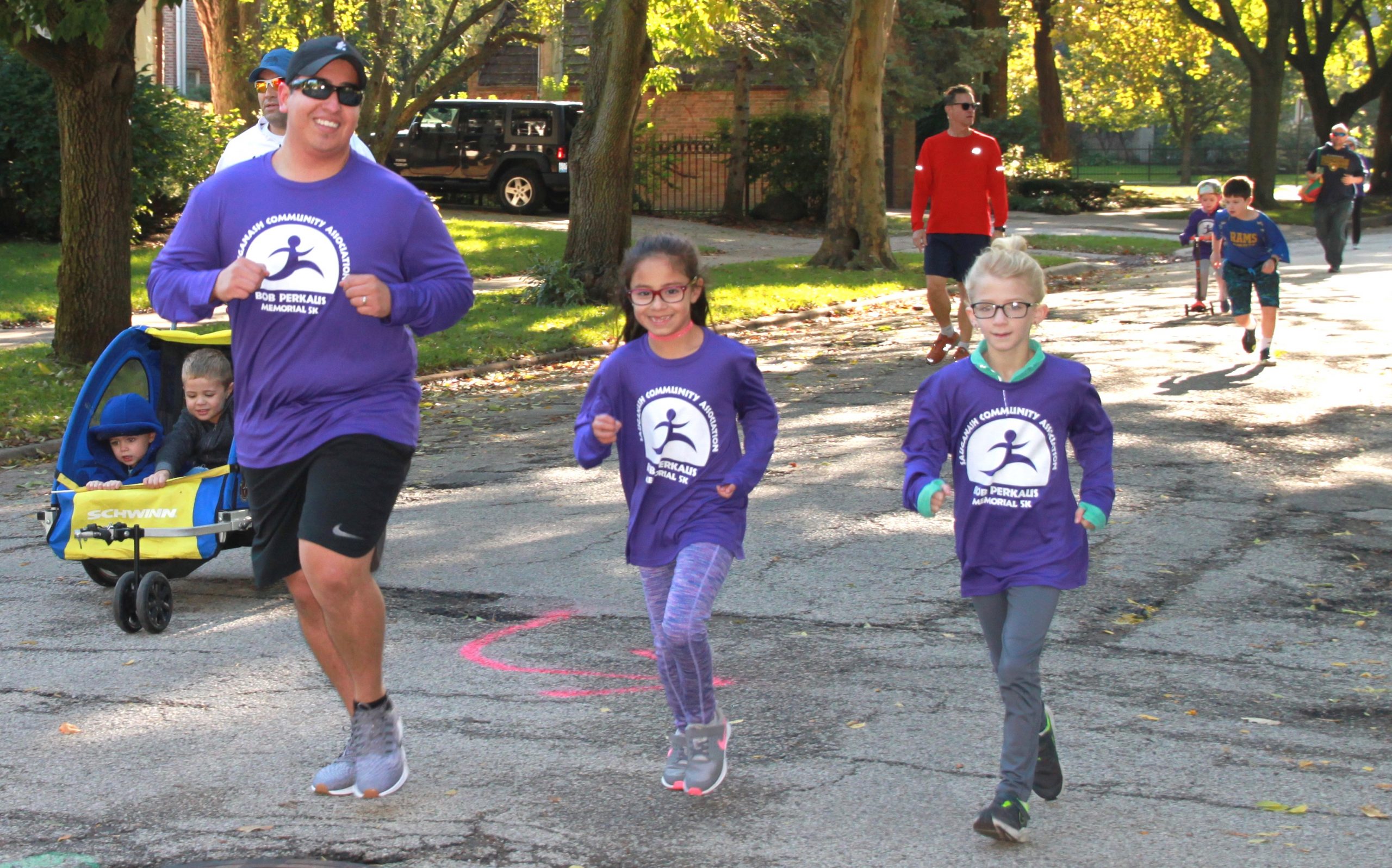 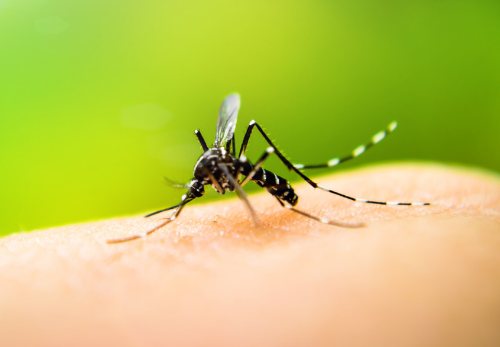 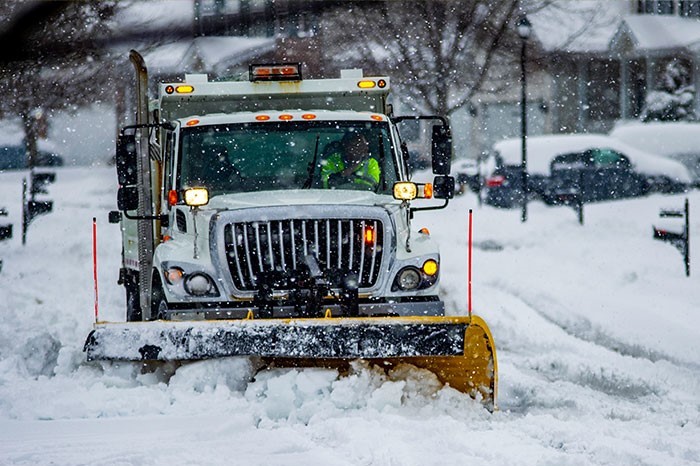 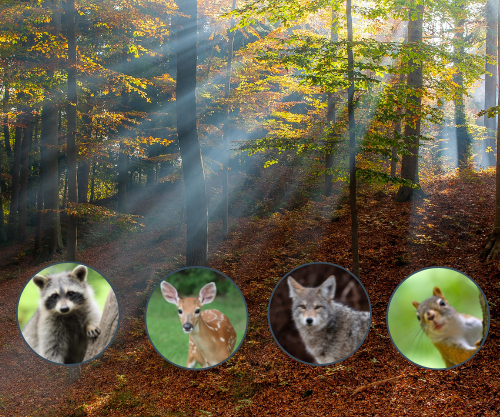 Sauganash Is an incredibly special place to live, we are surrounded by nature and within proximity of lush and beautiful forest preserves. Part of that uniqueness includes the abundance of wildlife. Although oftentimes intriguing, dealing with deer, raccoons and other creatures can also be challenging and problematic. The SCA offers the following resources to aid residents in managing their unique problems. 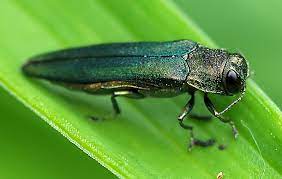 Emerald ash borer (EAB) was first discovered in the Detroit area in 2002. The bright metallic-green beetle may be smaller than a dime, but it is capable of taking down ash trees thousands of times its size. 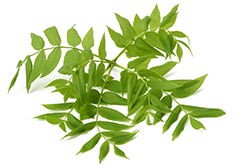 Is That an Ash?

Ash trees have twigs and branches that grow in opposite pairs. They have compound leaves of small glossy leaflets opposite each other. Mature trees have gray furrowed bark (often diamond patterns), and younger ones have smooth bark.