In 1840, Charles Johnson arrived from Sweden and purchased  part of this land, building a farmstead near the corner of Peterson and Cicero Avenues where it remained into the early 1950’s. In 1912 a small portion of the Billy Caldwell Reserve, 260 acres, was purchased by the real estate firm Koester and Zander and named “Sauganash.” It is suspected that the firm created the “Treaty Elm” story and installed the plaque to enhance the appeal of Sauganash. 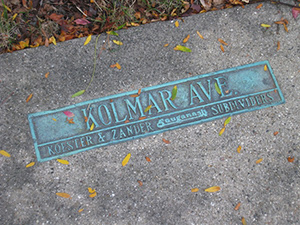 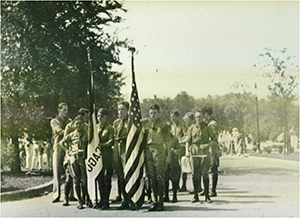 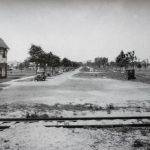 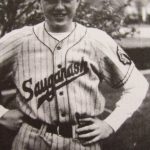 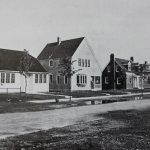 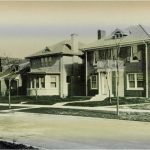 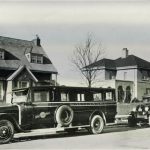 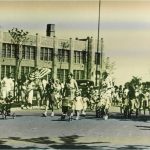 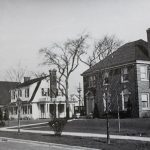 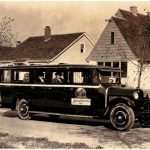 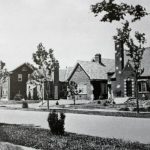 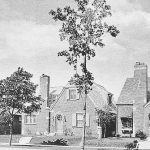 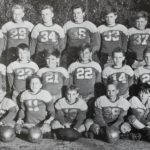 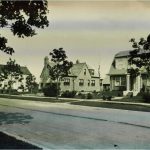 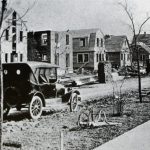 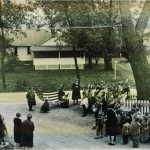 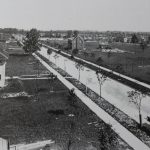 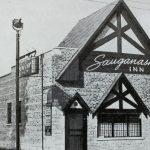 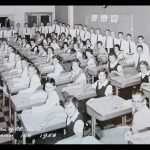